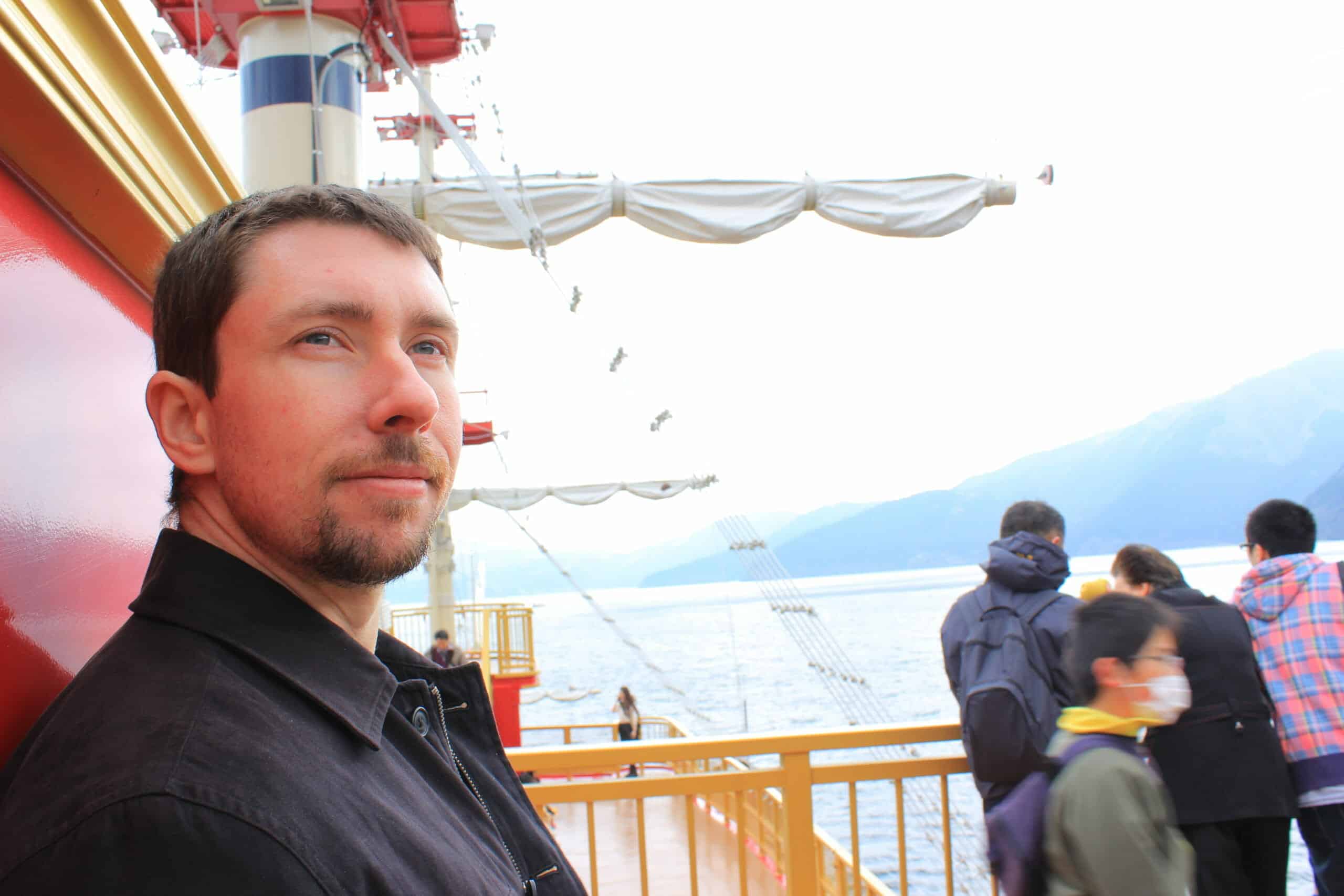 Day 7: Exploring the Mountains and Lakes of Hakone

Join & Get Your First Course Free